Feasibility to scale vertical and horizontally for an excellent eCommerce performance 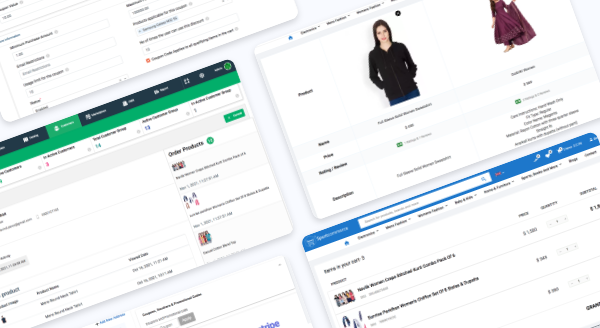 Get insights on the ability of NodeJS to Scale up 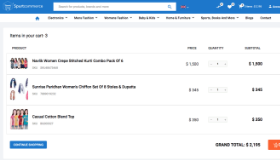 The advantage of adding innumerable nodes to the core eCommerce code 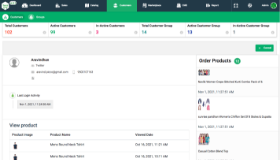 Ability to scale vertically and horizontally by adding new capability paths and new resources to the eCommerce code. 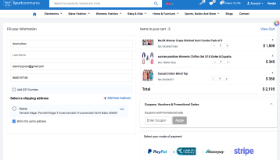 Proved best for the robustness of eCommerce Portal

Spurtcommerce team evidenced that NodeJS enables quick scalability and in a short period of time, the eCommerce store can grow sustainably.

With the ability to scale up quickly

The Spurtcommerce team thoroughly analysed that NodeJS has the best ability for vertical scaling to help limitless core programming functions. Also, NodeJS gives the best advantage of horizontal scaling for adding of new resources to the eCommerce code. Overall, NodeJS helps the eCommerce application to grow in line with the eCommerce user demands.

Spurtcommerce team appreciated the quality of Nodejs being powered by JavaScript. Having the benefit to easily tie nodes into the full stack development, things became easier for front end developers to take on more difficult back-end programming tasks, without the necessity for any other server-side programming languages. This accelerates the entire eCommerce development process.

Caching is one of the significant benefits of NodeJS that acts as a powerful tool to cache user data in eCommerce. Once the requests are made in-app memory, subsequently, requests cycle through execution and re-execution, while the nodes are still able to run efficiently.

Node on JavaScript gives several benefits in terms of table, especially for the ease at which the developers can add more features. The extensive package management library opened us with enormous opportunities to introduce most of the eCommerce features in a short span of time.

You might be having the most unique idea for eCommerce. Spurtcommerce can go over and beyond to meet those requirements for you.

Talk to Spurtcommerce team to learn more about the solution

Discuss your idea and solution for implementation with eCommerce Experts 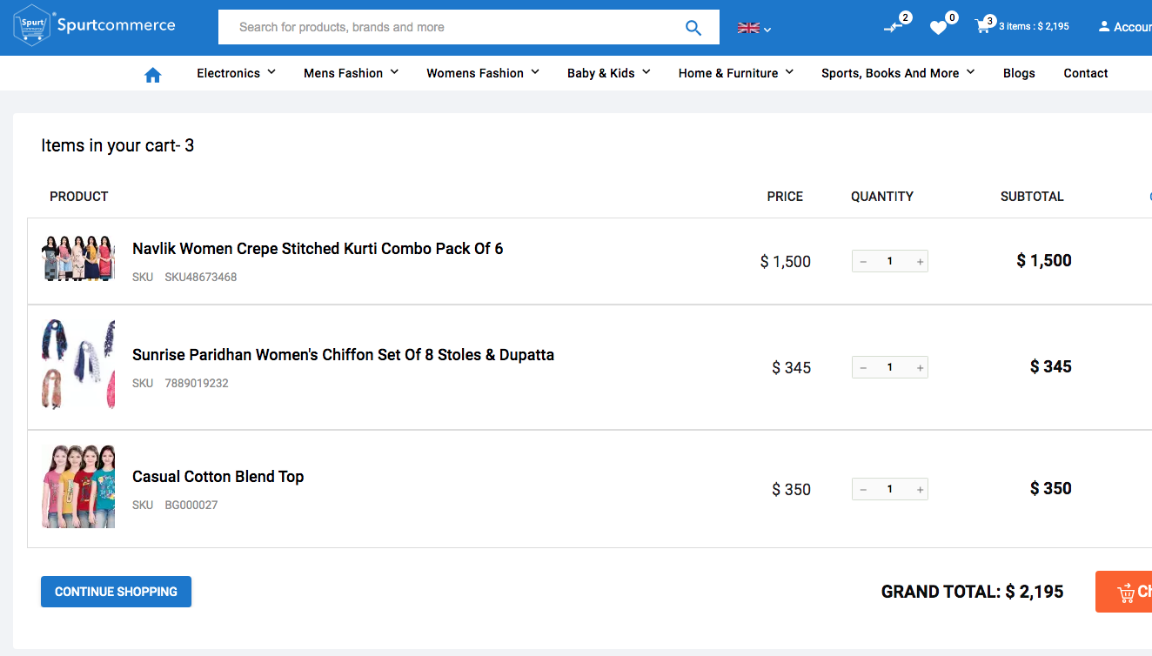 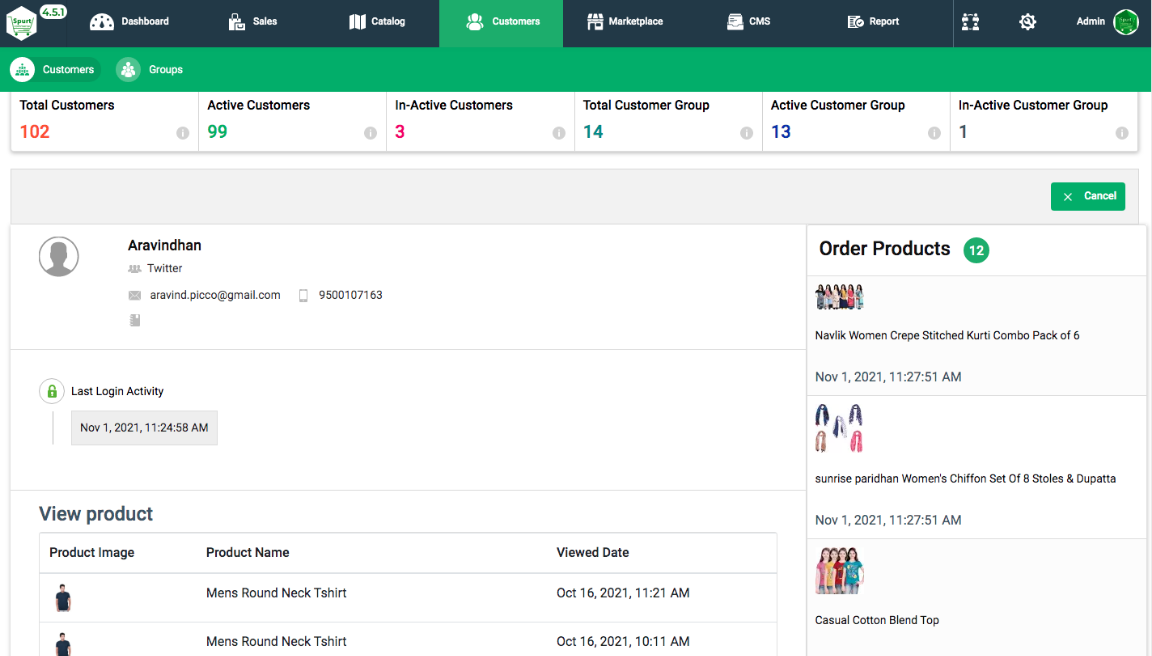