Eliminated the several hours of need to code and saved time 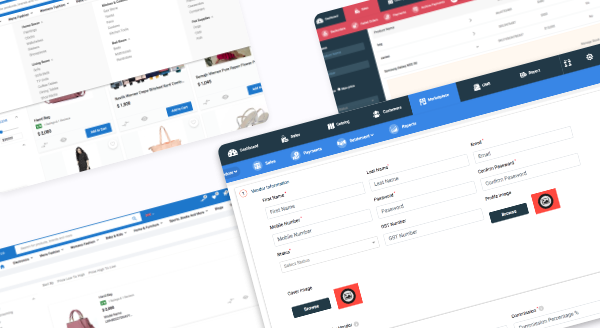 Benefits of ExpressJS that proved best for easier eCommerce development 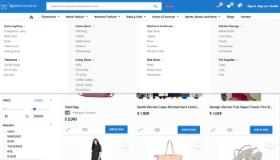 Helped us in the incorporation of commonly used features of NodeJS in the form of ready to Ecommerce functions. 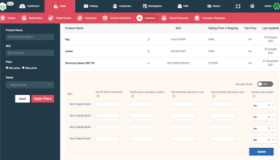 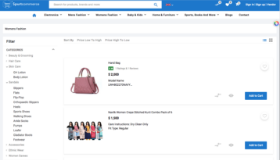 It comes with a bunch of ready frameworks that made eCommerce development easier and quicker for Spurtcommerce team.

For a faster server-side development

ExpressJS provides several commonly used features of NodeJS in the form of functions. This helped the Spurtcommerce team to use those readily usable functions across the eCommerce application. This also helped the team to save time by avoiding several hours of coding efforts.

An excellent middleware for eCommerce

We realized that ExpressJS acts as an excellent middleware for eCommerce application with access to the database, client request and other middle middleware. It can serve as a good support for the systematic organization of different eCommerce functions.

ExpressJS has a highly advanced routing mechanism that provided Spurtcommerce to preserve the state of the webpage with the help of their URLs.

Debugging is highly important for the successful development of eCommerce portals. ExpressJS gave an edge to the Spurtcommerce team by providing a debug mechanism that has the ability to pinpoint the exact part of the eCommerce development code that has bugs.

You might be having the most unique idea for eCommerce. Spurtcommerce can go over and beyond to meet those requirements for you.

Talk to Spurtcommerce team to learn more about the solution

Discuss your idea and solution for implementation with eCommerce Experts 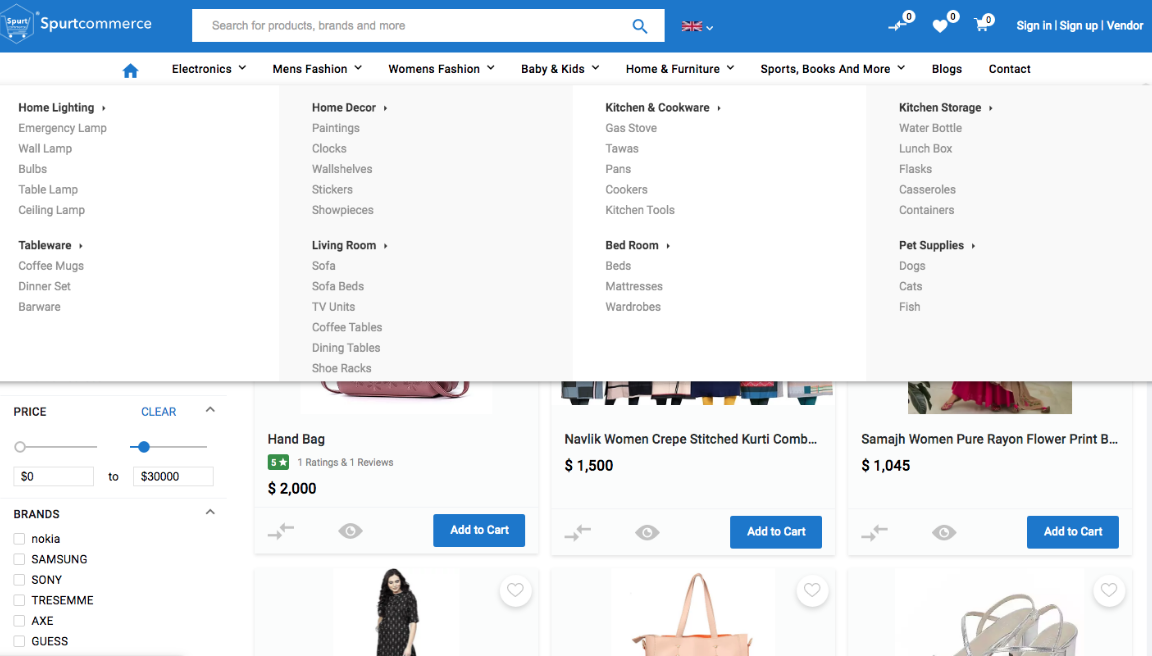 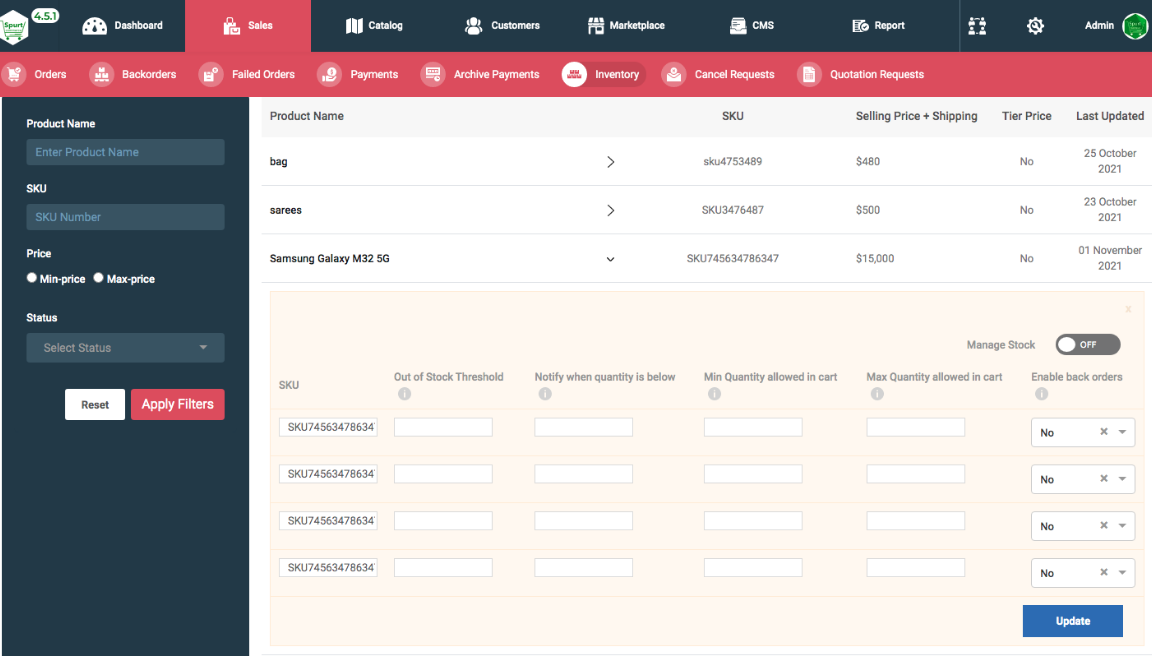 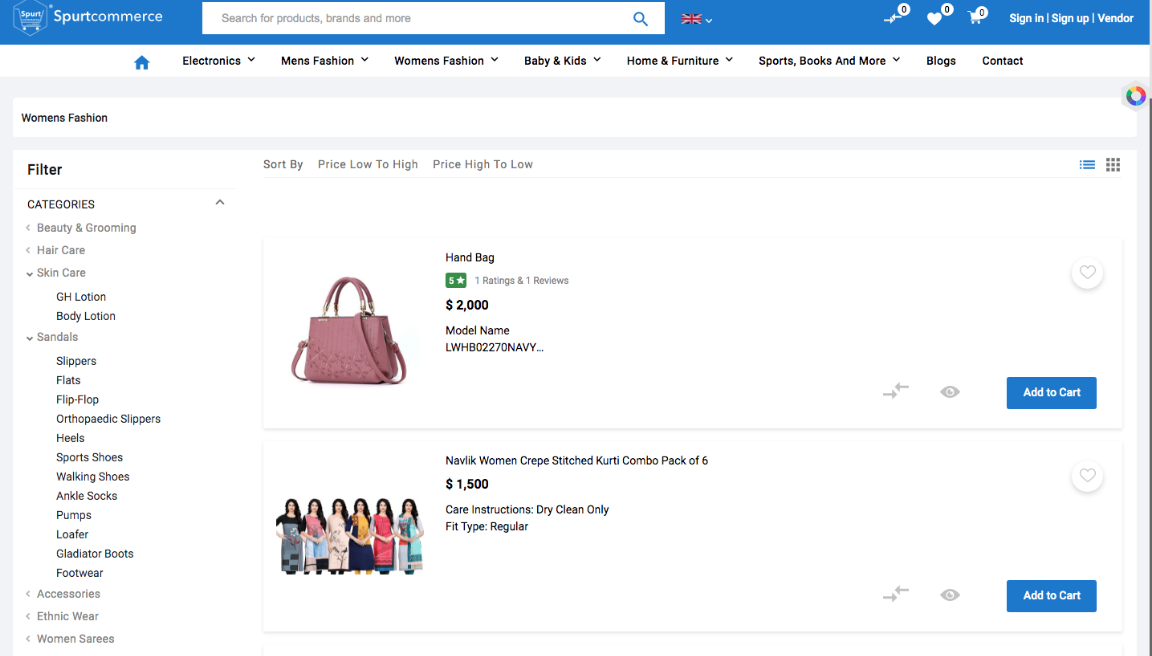